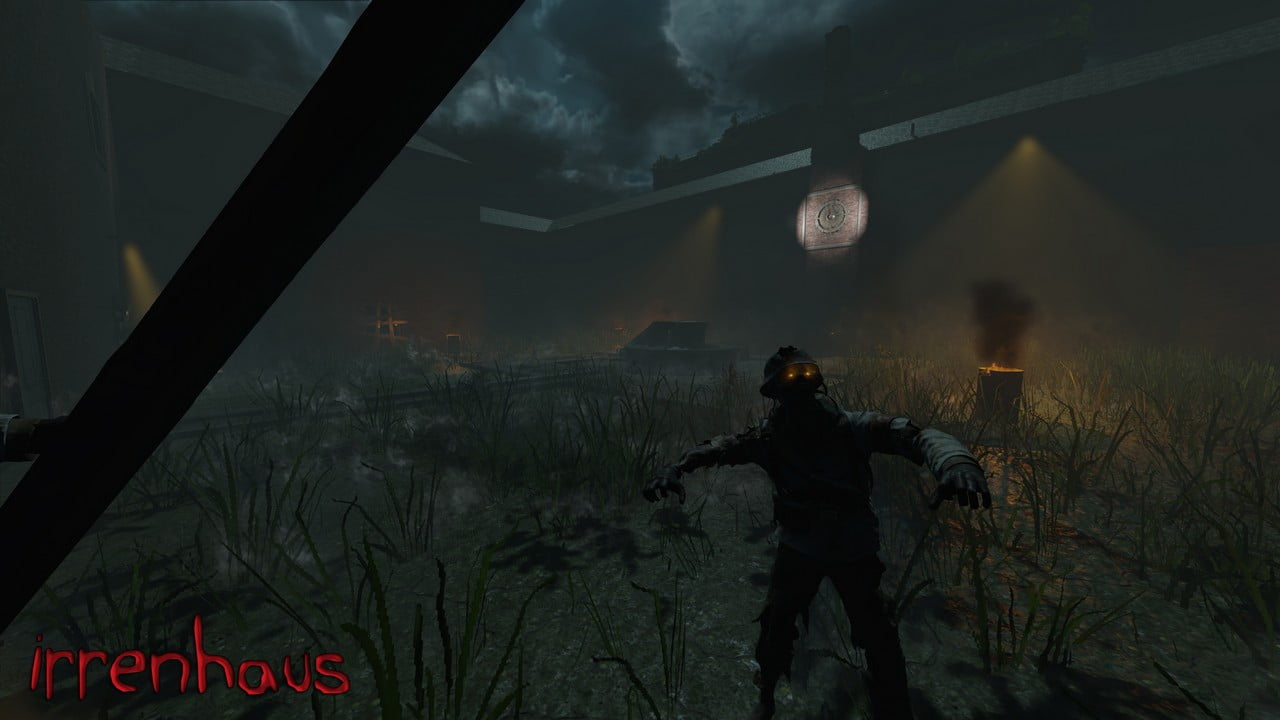 Welcome to Münster irrenanstalt. In its 150 year history it has seen many horrors. From the early days of World War 2 the secret the group known as Group 935 took over the asylum to test the newly found element 115. However the patients reacted badly to the element and began to re-animate from the dead. They soon took over the asylum and the army was sent in to clear the undead out. After the successful mission the building was then held by the government for over 100 years until recently it was sold on and was about to be refurbished into a new modern museum, however when the workers came, the old nightmare that filled the walls were still lurking beneath the floorboards. Some workers complained about hearing voices in the walls and seeing rooms that shouldn’t be there. The work carried on for some months until most of the workers quit fearing for their lives after reporting to have seem undead people lurking around the old cells. It was true the undead had come back quickly spreading across the old asylum, claiming the lives of workers. Can you survive the undead nightmare in this Madhouse?
Sometimes you have to look to the past in order to push forward.

MarksManMark and Navy were the first to figure out all of the Easter Eggs!

*Disclaimer* This map is meant to be hard. So there isn’t many training spots. We wanted to go back to old school Zombies and make it more difficult.


This is my first map I have created so a lot of time was spent learning how to use the mod tools so a lot of thanks goes to these youtubers for their tutorials.