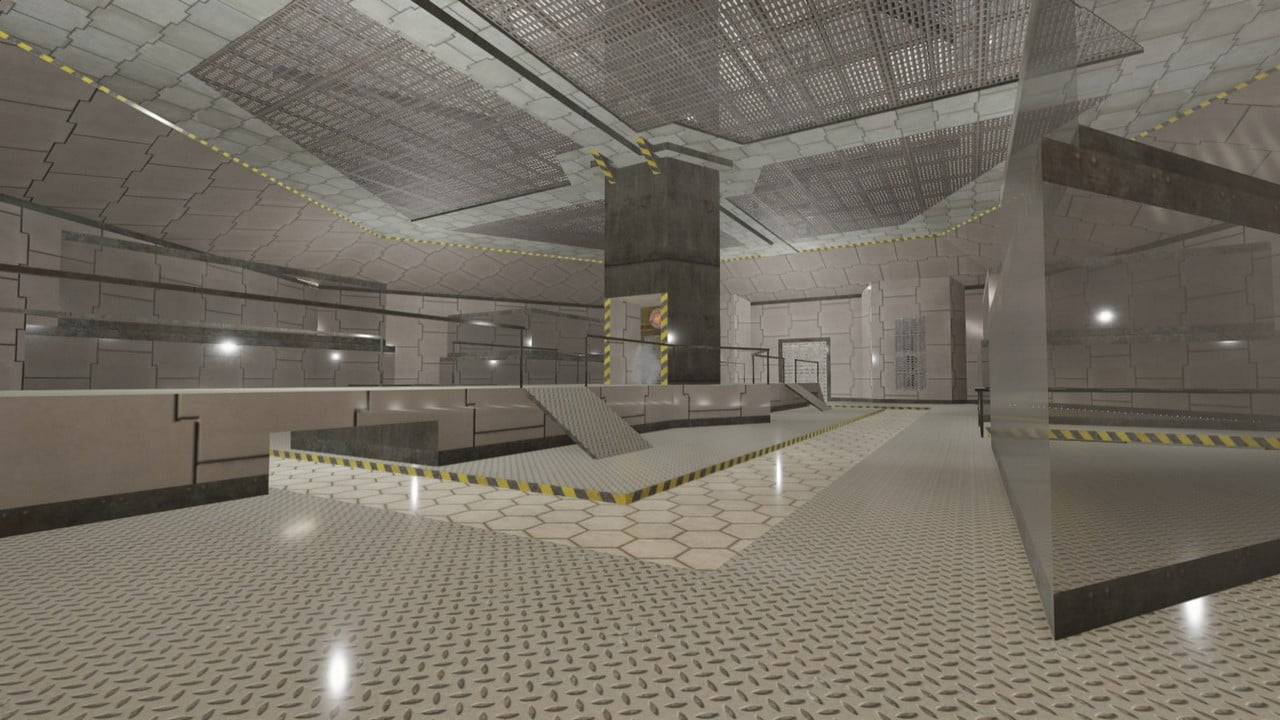 WAW Map Description: Escape to the top of the tower! Was bored so I decided to start a small project and here it is. Every few floors, the area to train and survive gets smaller. All main doors are 2000.

This is a remaster of my WAW map of the same name, it was also the first of the “Gonal” trilogy. Don’t worry proper versions of Oct and Decagon will be coming eventually. Only thing holding me back is tranzit sprinters. Compared to anything else I’ve made, this map has almost no bugs (I know wtf), and no death barriers :D. Since this was my second map on WAW the detail was not even a thing lol, play it with the intent to just have a good time, not looking for amazing brush work.

I brought this back for two reasons: it only took me like 3 hours to make this map working and playable, and I liked how it was both simple and difficult.


Features:
– Only Custom Weapon
– 35K Buyable Ending
– Variant script for paping that allows for more pap variants of that same weapon.
– 124 Pap Weapons
– Wunderfizz
– All perks except for Tombstone/Who’s Who/Vulture Aid
– Custom Powerups
– Starting Perk Limit is 6 (Increases by 1 for every broken bottle powerup)
– Our lord and savior the AA-12