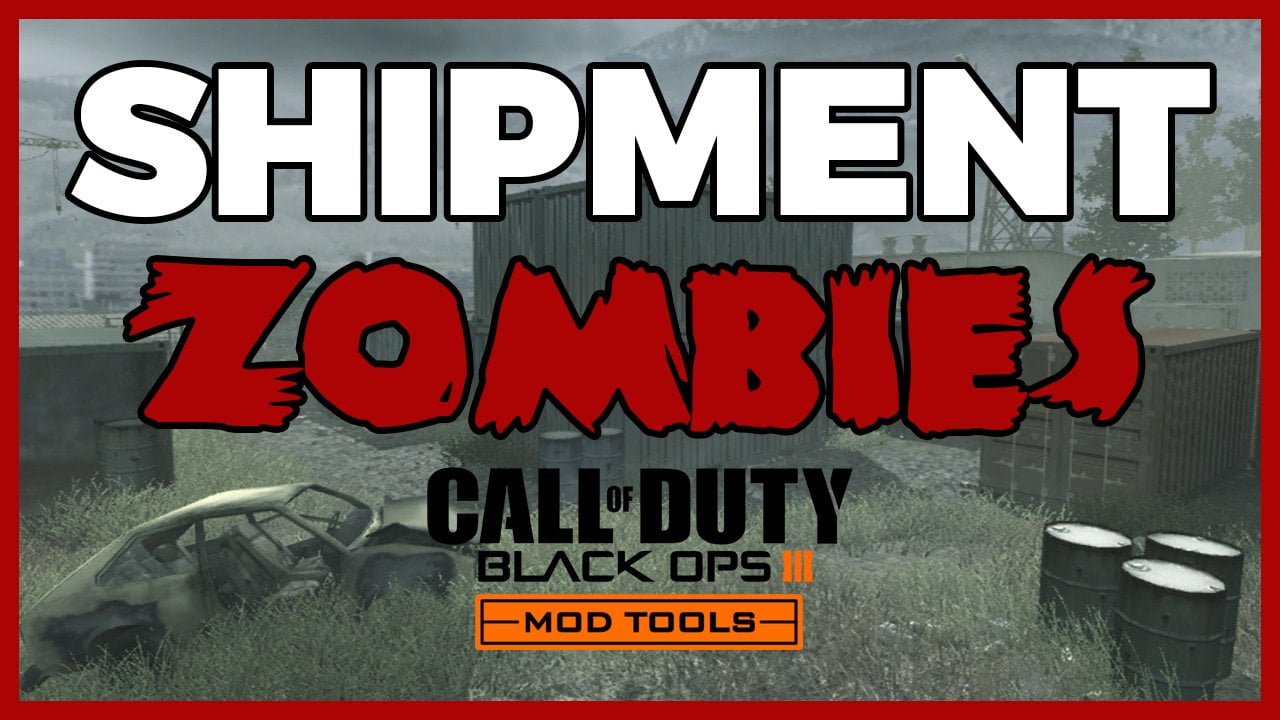 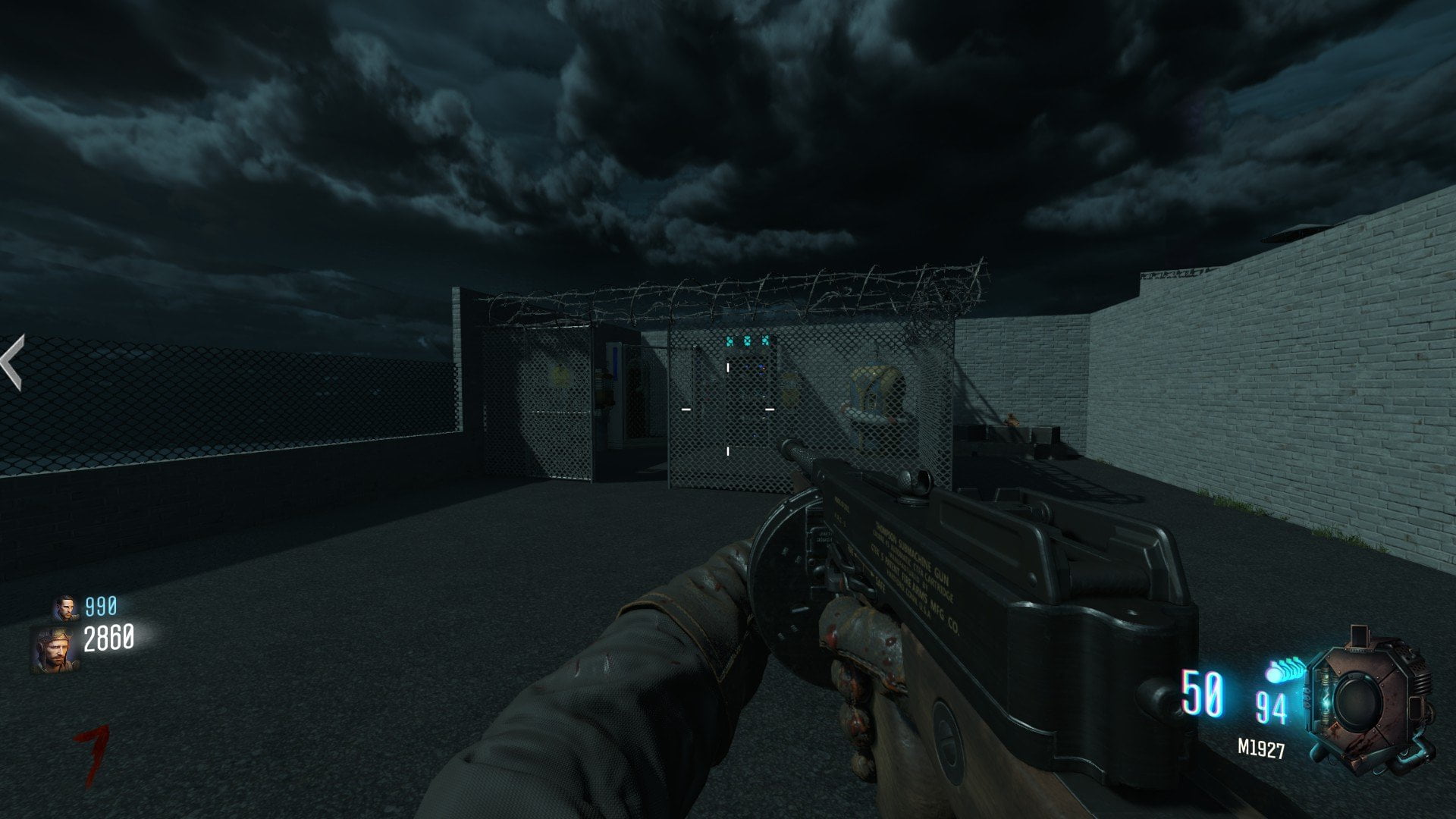 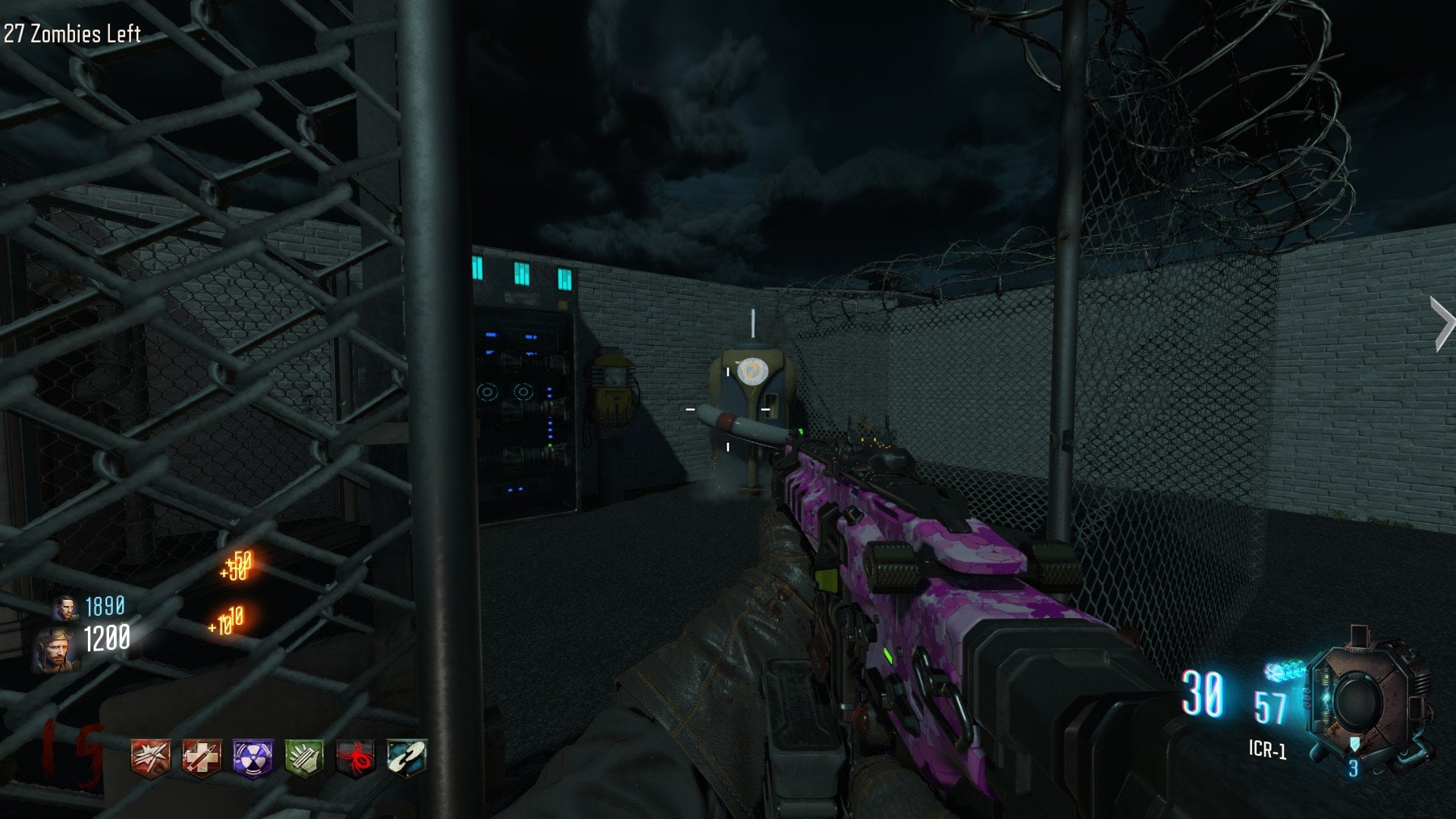 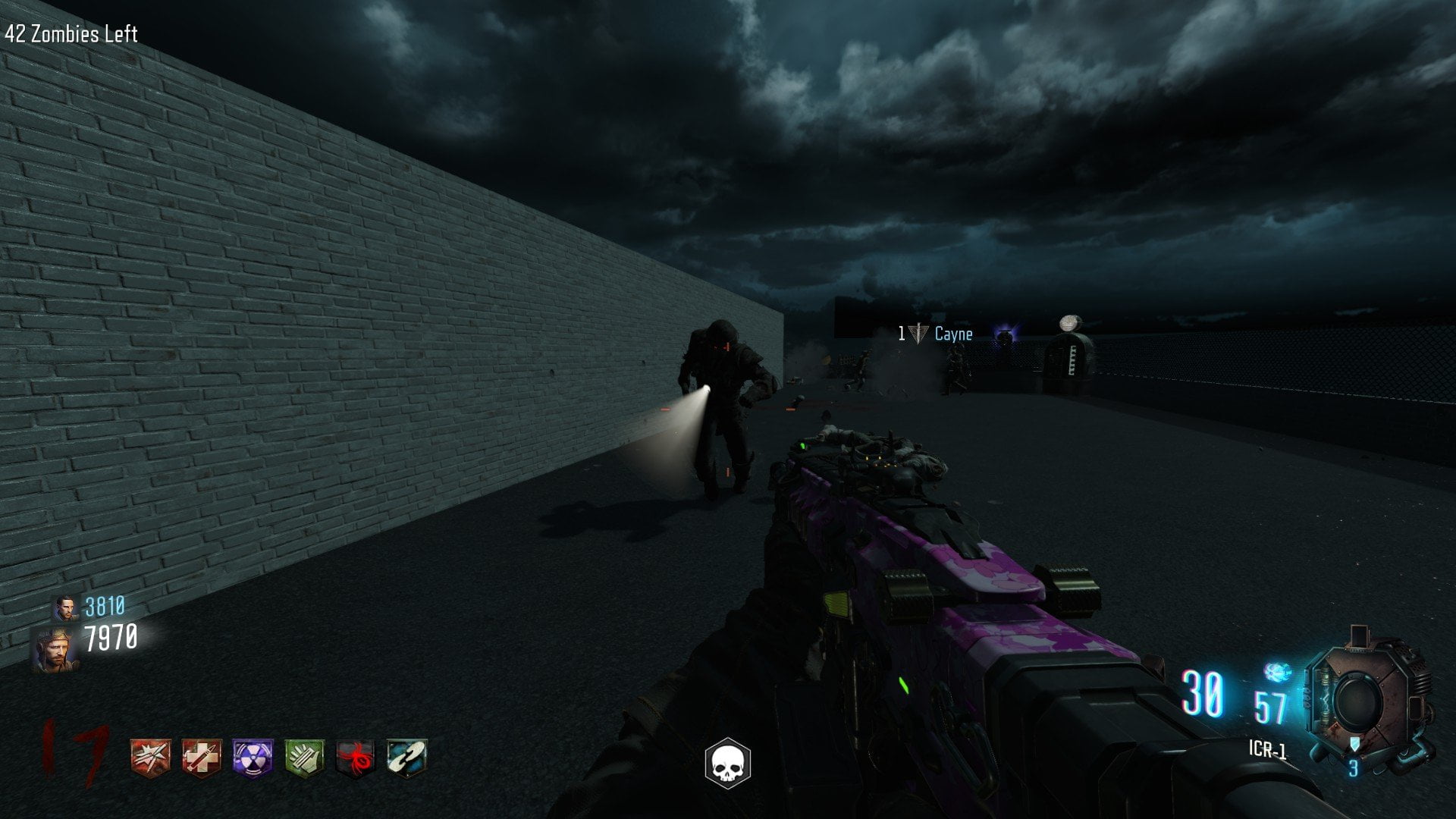 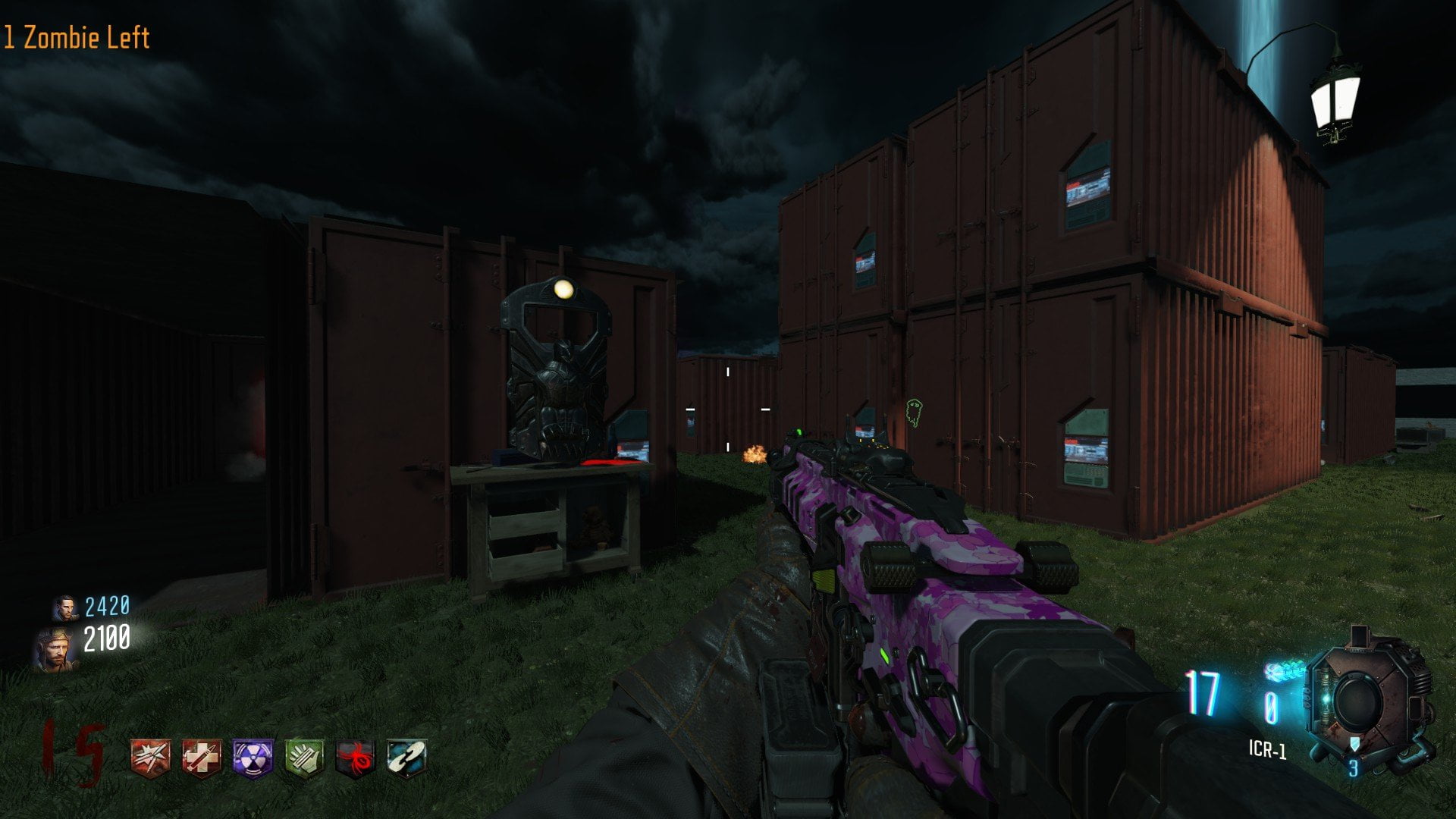 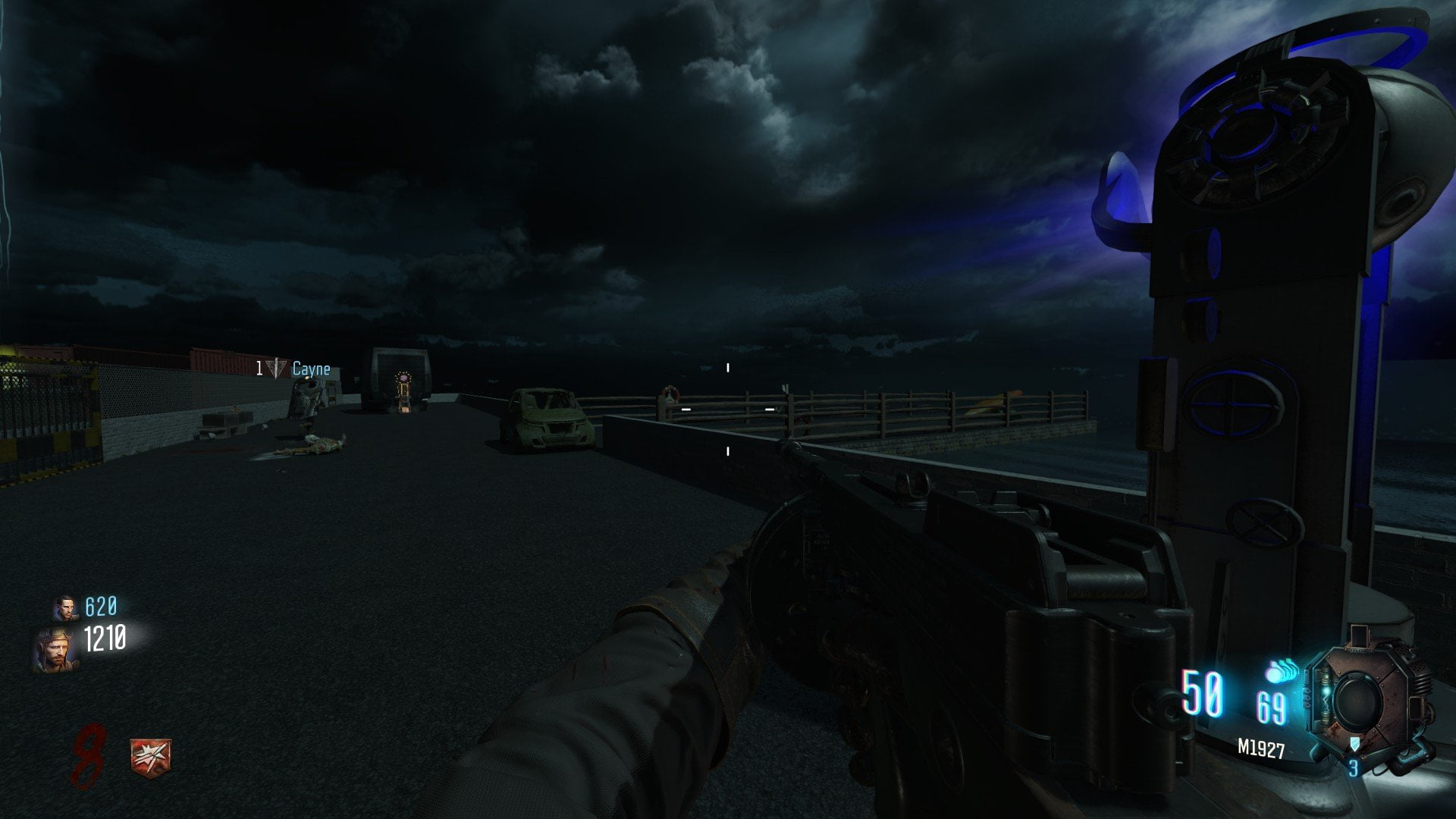 DESCRIPTION
Some major things in this update…
Added Brutus from Mob of the Dead
Changed the location of a few perks, I’ll let you find that out for yourselves.
Moved one of the box locations.
Fixed a few clips that allowed the player to bug through walls.
Fixed a slight problem that allowed the player to buy the box through the container wall.
The Pack a Punch machine is currently unavailable and has been placed outside of the map until I can think of something cool to do with it. (I’m open to suggestions)
Added a frag grenade wallbuy… somewhere.
Added a debris to the stairs to the container roof.
Added a door that opens with the power to the container which used to contain the Pack a Punch.
You can now buy Stamin’up from the machine, instead of having to rely on Wunderfizz.

Whats next:
More bug fixes, visual changes, and the funky Pack a Punch thing that I am yet to think of. Updated the Widows Wine Shader, also the PAP is back in the map howver it’s location is a bit… well… crap!
Subscribe
Please login to comment
0 Comments
Inline Feedbacks
View all comments