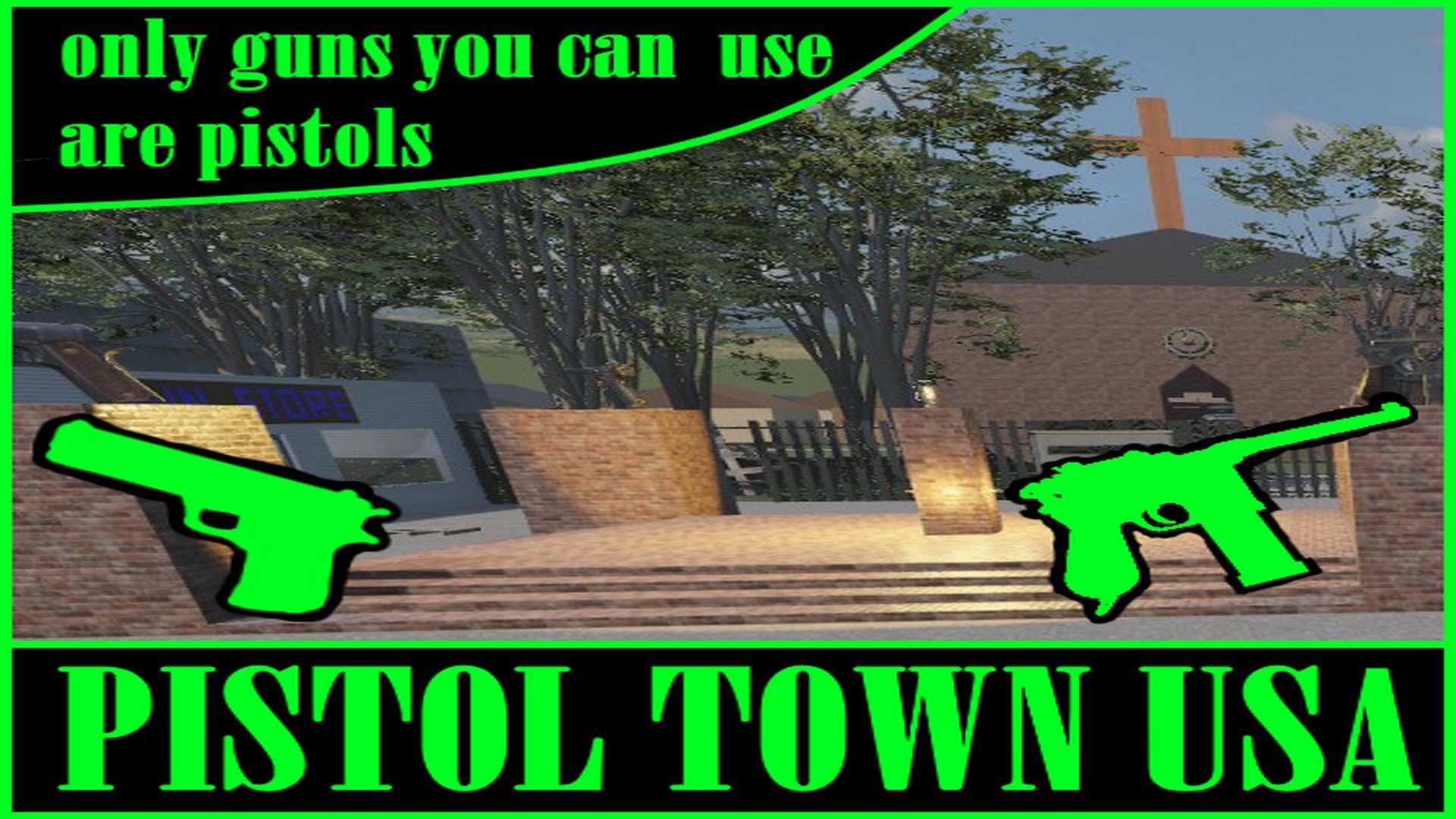 Welcome to a small United States town dedicated to pistols, of course that means the only guns that are available are pistols. The undead have flooded the town and took its hopeless people with it, The map has a buyable ending if you don’t feel like going through the rounds, there are also loads of hidden secrets

If you need a guide, check the pinned discussions on this workshop page.

Want my advice? Buy a wallgun and go for the power first, also if you get the Mauser, keep it and pack a punch it