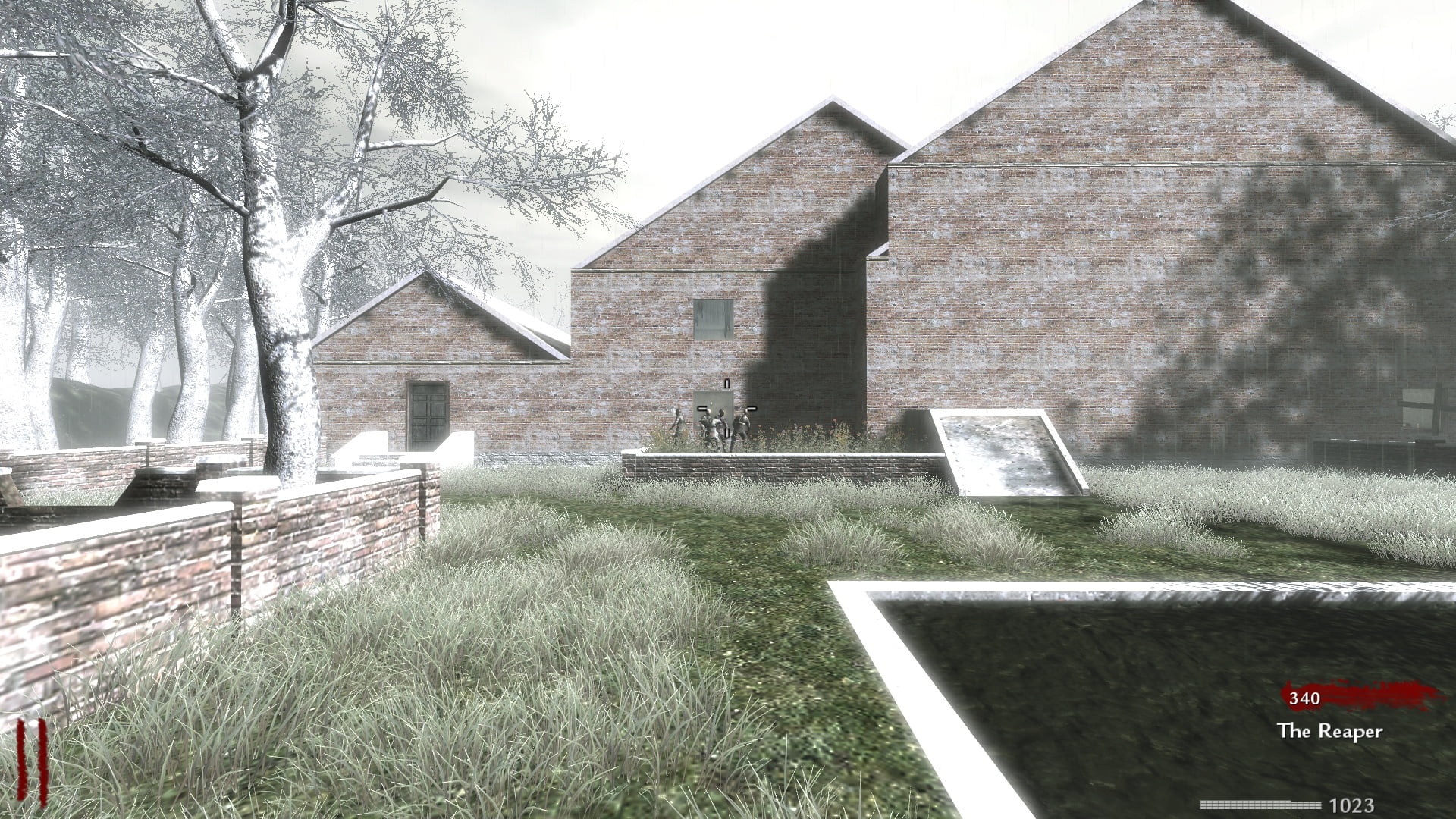 I have been working on this map on and off for almost 2 years now (not total time spent on mapping), this is my second public release of the map. This is also the first and only map I have made so far. I did all of the mapping work and NG Caudle / Mapper Elite helped me get custom perks, guns, and misc models working.  NG also help me with other various scripting stuff and was incredible. This map still needs some visual reworks and a ton of detailing work but the layout, for the most part, is finalized. I’ve only ever played WaW because my friends told me to get it and I love the custom map scene. My goal was to make the scripting and back work as polished as possible and fix as many problems as I could, I think I managed that goal pretty well. I would do changelogs; however, I didn’t make a habit of noting all the changes between beta version 1 and beta version 2 so I can’t remember all I’ve done.

This map requires T4M to run, without it the map will crash on loading:

Feedback would be highly appreciated

I’ve done a load of custom scripting work and most of it was before I took a couple of months off working on the map. If I forgot to mention something I remember later I will be sure to update the post. I’m looking for small layout fixes or anything that looks outright wrong. I’ve pretty much settled on everything mechanically and don’t think I’ll be changing weapons or other back end stuff.

Custom Game Options:
(Found under GAME OPTIONS in your OPTIONS & CONTROLS menu. These are controlled by the game host only)

Weapons:
(Some weapon stats have been slightly altered so they aren't direct ports)

The current list of stuff I need to work on: