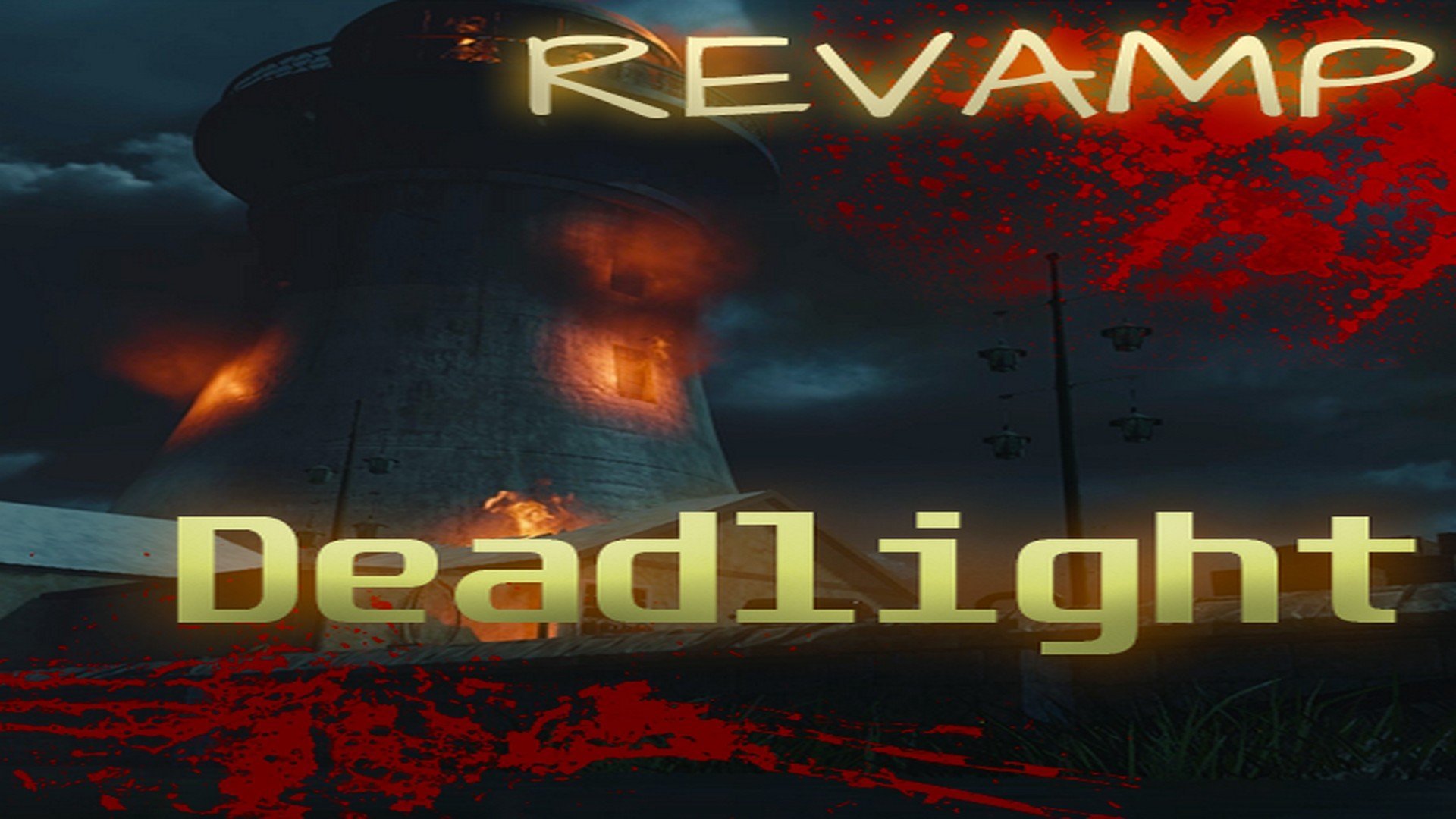 Deadlight
Primis have found themselves in a strange place after multiple Bombing runs. Do you have the power to survive the Deads Light.

Had to reupload as i had to use a different .Map file and everything so I could get scripts up and running.

If you thought the first version was lack luster PLAY THIS VERSION THERE IS SO MUCH MORE.


Map is way larger than 444MB Steam Workshop is just bad at its job.

An easter egg is currently in the works.

Please leave all feedback In comments.

Known bugs are mostly cosmetic but Mustang And Sally DO NOT WORK. DO NOT PAP THE M1911


Removed ALOT of useless weapons in the box.


Olympia Added in place of the Gewher.

Ice Grenade- One of the Ambient sounds scripts along with excellent tutorials.