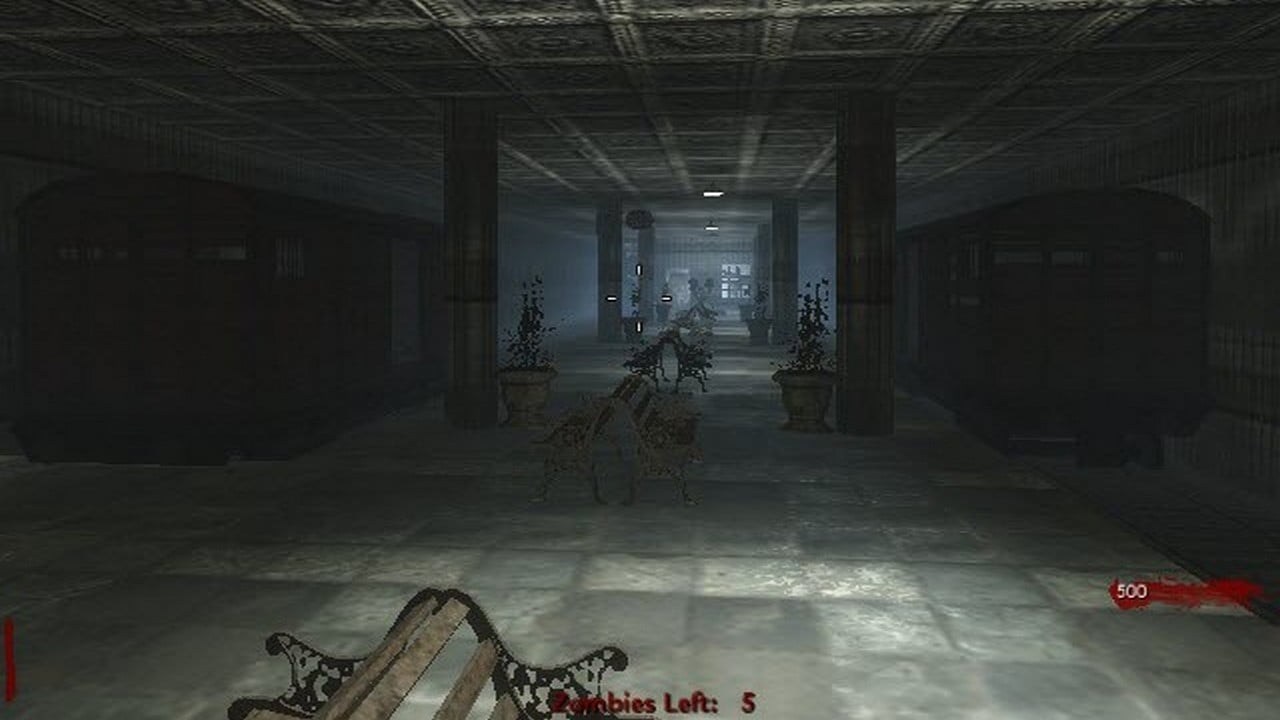 This is an updated version of the map with working coop revive.  Fix credit goes to YaF3li.

Good morning to all call of duty custom maps zombers !! I bring you a map created by me. my second map anyway … if you could tell. I followed the tutorials on this forum to create it and I am grateful for that. obviously the credits will be down. the size of the map is medium. When they play it, the map will feel large, but from my point of view it feels medium. it’s still enjoyable! so I hope you enjoy it as much as I did. It has a fairly simple easter egg to be able to use the pack a punch. but I reckon they will find it. I leave the info of what the map brings here below.

-The quick revive has a bug and it says that it costs 1500 points … but you can buy it for 500 points.
-When they die they will not have a gun that launches missiles to kill zombies … they will have the ones they are using while they revive automatically.

-There is a probability that when they click to play in the first one they get an error saying (script …. and something else) but they click on play again and they can play …. ignore each text that appears if it appears because it rarely appears just and play again! I warn you because it can happen to you.

History of the map?

-I don’t know if to create one because the public doesn’t bother to read a story … they just want a little action and that’s it. hahaha but if they ask for sure make one, I’m good at making stories since I used to do for pleasure.

Anyway, this map was made possible thanks to the tutorials and help from some messages that answered with the best response, such as Thunderfrost and Gogeta. Obviously I give you the credit as I would not have accomplished anything without your guides, videos and messages. Something I want to clarify is that it is my second map. I don’t want you to expect something detailed or Treyarch style. For the next one I have planned to put more things including perks, weapons and much more. It is a map to enter and enjoy haha. not to make pure easter egg clarify! anyway! I hope you enjoy! Thanks to those who took the time to read! Credits Below

Before giving the credits, I clarify that I followed many tutorials here !! so if I need to give credit to someone to let me know and edit the post!

Before playing my map please read !! My map requires T4M. for those of you who don’t know what it is … it’s a file that goes in your call of duty folder. it does not affect your game or other maps. They can also play other maps apart from mine as it serves to withstand the effects it brings. my map is of little requirements since I play without a video card and it goes at more than 60 fps! =) I leave a tutorial below on how to install the T4M that weighs practically nothing.