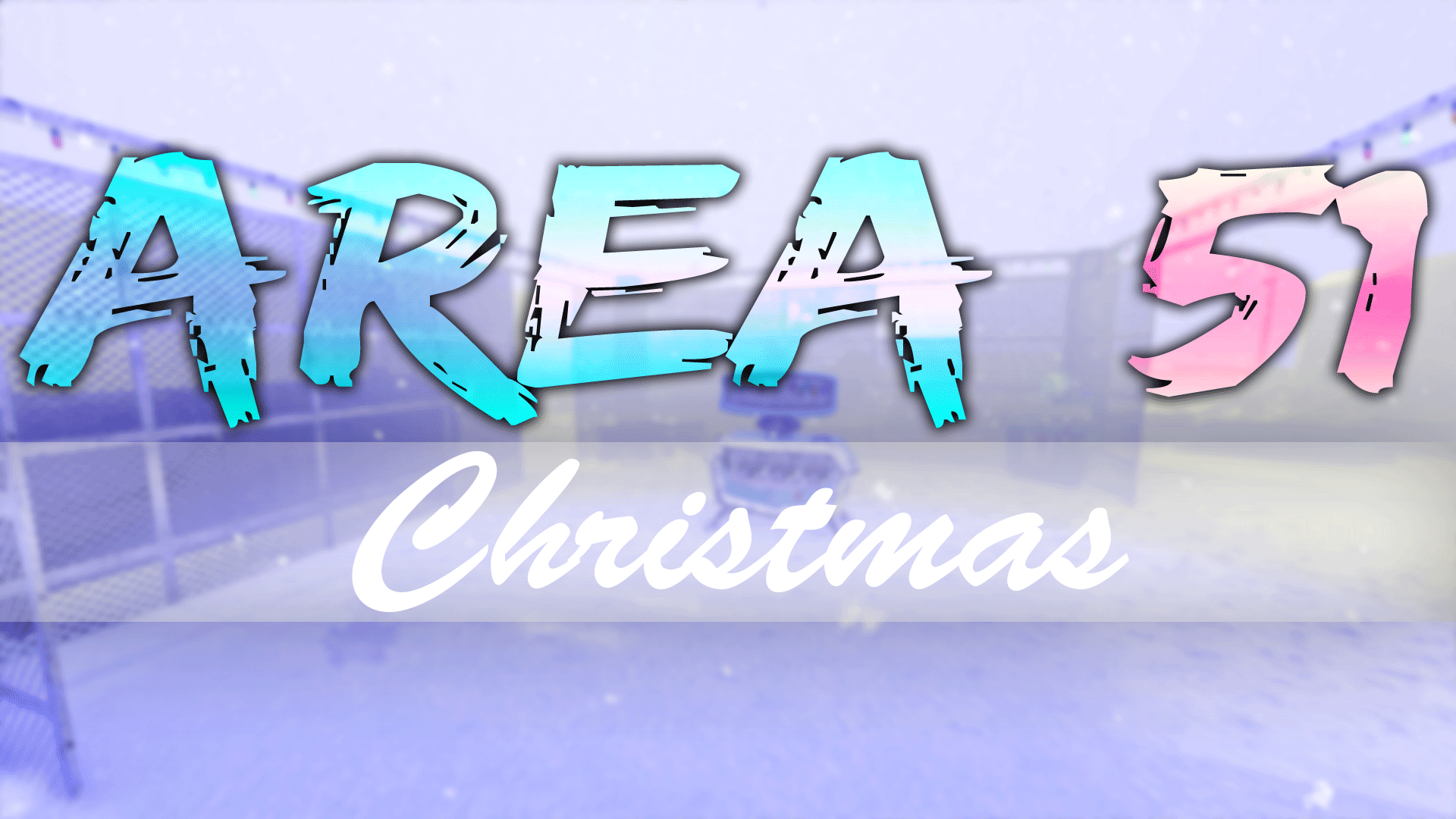 I had an idea of re-creating Area 51 but a bit better for Christmas.
however, I realized that I had to create the map within 3 weeks.

I wanted to release it before the first day of Christmas which is the 25th (Friday).
So I had less than 3 weeks to create the map, add details, scripts including easter egg scripts + Optimization, and more!

When I was close to finishing the easter egg scripts I had an issue (G_Spawn: no free entities)
meaning I had to remove a big chunk of triggers, Scriptmodels/brushes, and so on.

long story short, I needed to cut low real quick, sure if I took my time to carefully remove the script causing the error, but this was
3 days before the deadline.

Anyway, there is not much on the story side, It’s just a Xmas map with a good easter egg.
there are side easter eggs as well.

enjoy the map, while I’m working on the full “actual” map.
Feel free to let me know regarding bugs, or post your video/stream to be on the official leaderboards!

Killjoy – Custom Zombie Model – Brutus remodel (Santa) and For creating the script of the gates opening and closing every round, and the idea of adding perks, pap, and mystery box in there to create a gamble and risk
situation.

NSZ – For sharing his Brutus port and Custom Power-ups.

Madgaz – For his awesome Models Packs.

Sky – For his amazing Weapons Ports.


DTZxPorter – For his awesome community forum and Tools.


_____CONTACT___
Stay tuned for update(s), Content(s), Detail(s) and many more!
any suggestion(s)? let me know!
You can find my Discord and everything on my youtube channel!