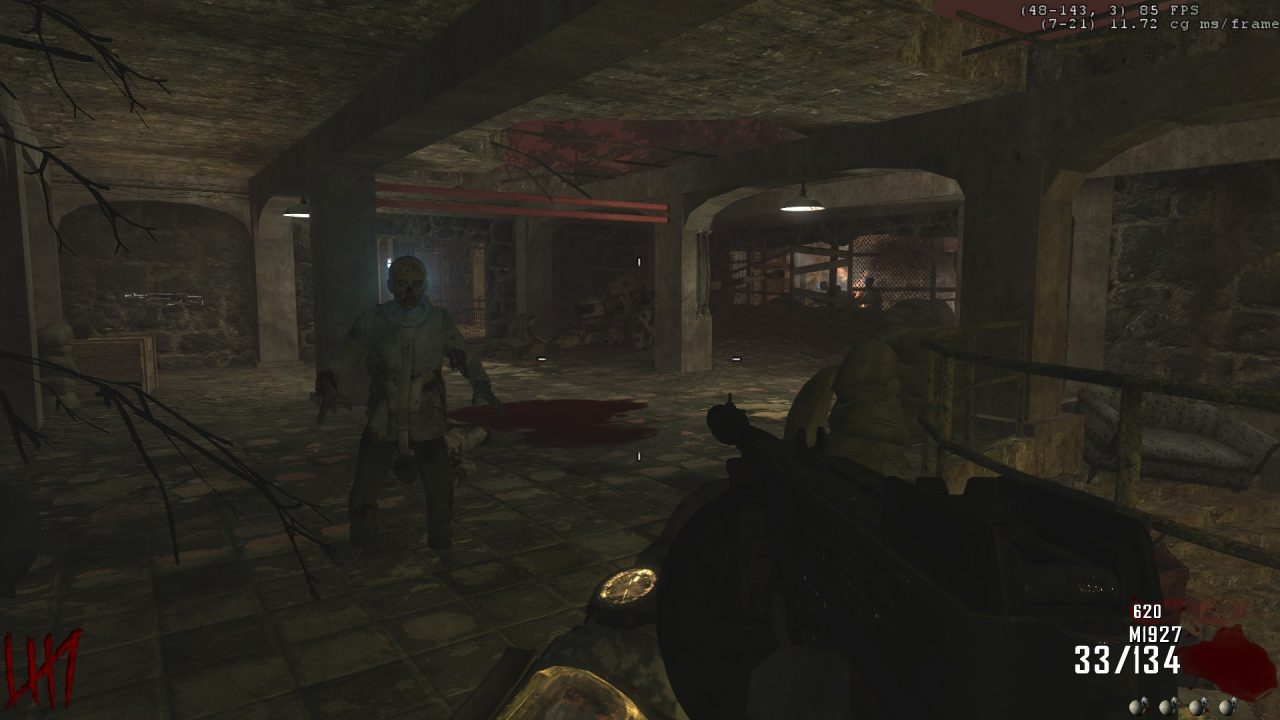 This is the second map I have made, and have spent lots of time on it creating it and fixing bugs. I expanded around the base NDU, adding my own areas, whilst maintaining the original layout and feel of NDU.

If you think you are missing from this list and have done something in my map, however small, PM me and I will add you!
If you have any questions about any features or the map in general, PM me