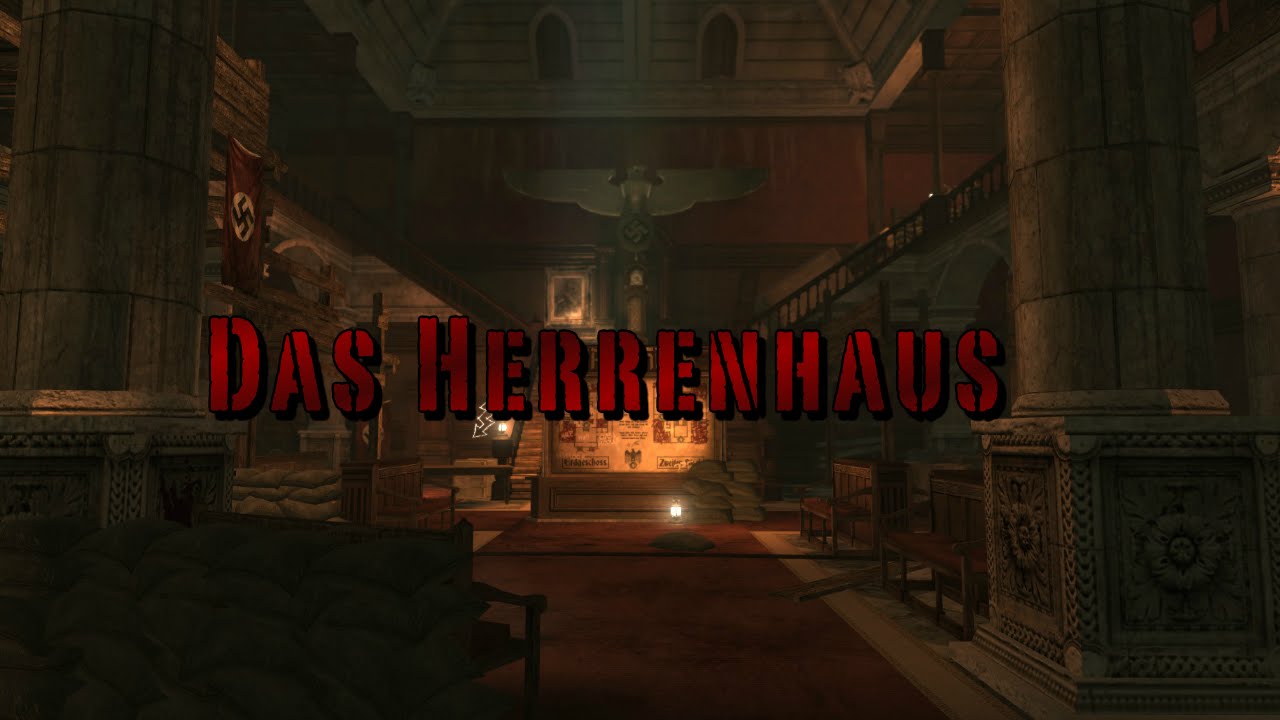 MAPPER NOTES (FAQ)
SETH NORRIS’ WISHES
I started this map two years ago, because I was talking all the time with my little brother on how would look a zombies map made by me. I never tought it was possible to make good maps till I entered this community and I saw some mapper’s work. They know who they are. This inspired me and made me come across this unbeliveable journey with thousands of bugs, errors, wrecked meshes and misplaced animations. I hope u enjoy this map as I enjoyed building it. This is my first and only map, and while I did all the building, most of the scripting and such, this is not a son to call mine alone. Many people helped me, and I hope they are as happy as I am to get to this day. My best wishes, and good hunt!