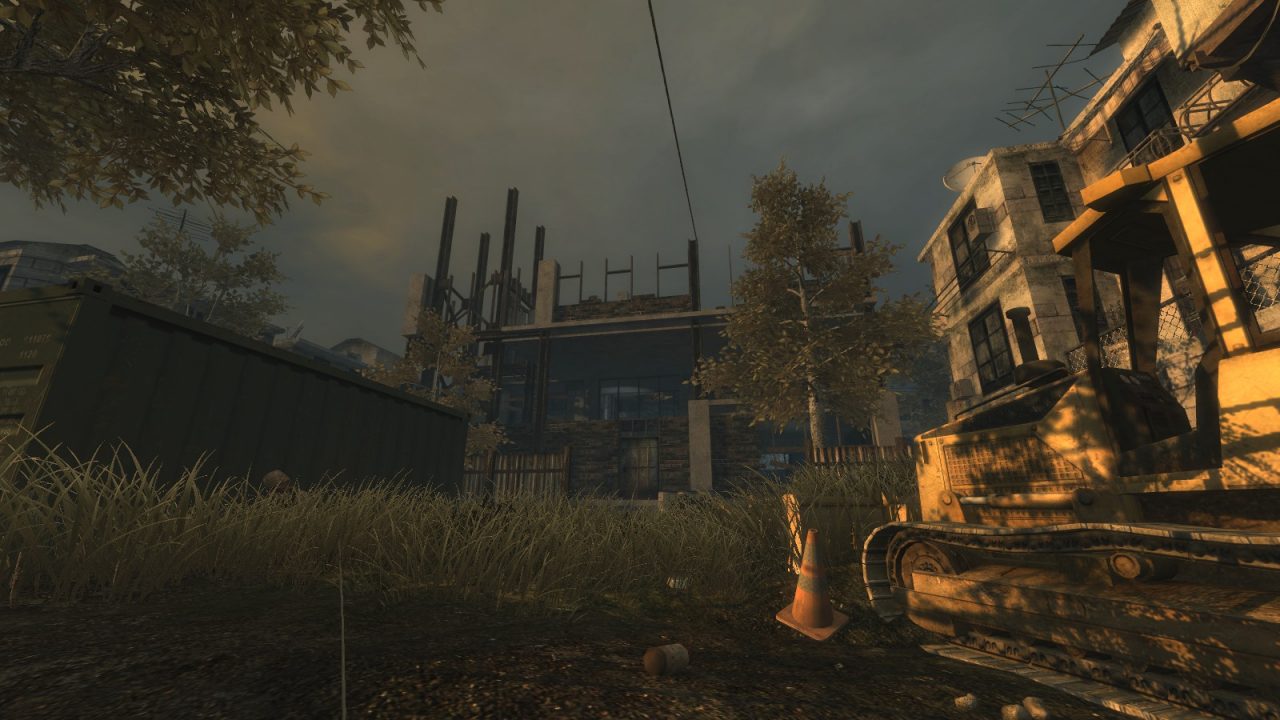 Backlot Revisted is an update to my 2014 release of Backlot Zombies. New areas, new features, new weapons, new modes, more detail and optimization improvements.
Features:
– Complete arsenal of modern weapons.
– Difficulty option.
– Gun game. Get so many kills to move on to the next gun. First to the final gun wins.
– One in the Chamber. Everyone has a Deagle with 1 bullet. 1 kill = 1 bullet given. Survive as long as you can.
– Sharpshooter. Every player is given a new random gun every 1 minute 15 seconds. First to 250 kills wins.
– Ragtime mode (solo only). Turns the map into an old silent film complete with piano music. Works in any mode and the music is YouTube safe as it’s from BO2.
– Toggle Verrukt sprinters on or off.
– Challenge and reward system.
– Defeatable ending.
– Weapon lockers.
– Solo Scoreboard
And more to be found through playing.