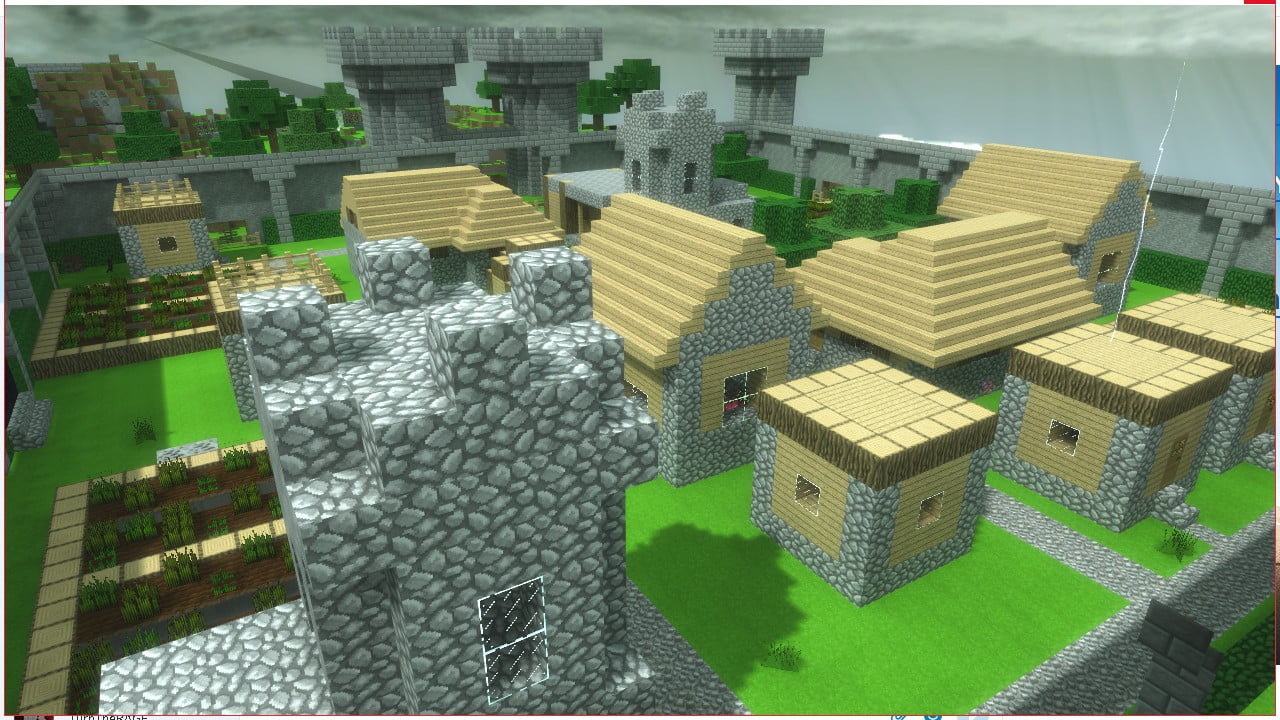 this is a remaster of my very first custom map i made over 2 years ago, lots of people wanted this to be remade and now with me actually half knowing how to do stuff, i decided to remake this

after a gun is pack-a-punched it can be re-pack-a-punched as many times as you want, with the exceptions of wunderweapons, explosives and special weapons
these can NOT be used on boss type zombies
effects:

gungame – get a certain amount of kills to advance a gun, finish last gun to win

sharpshooter – every minute you get a random gun to survive with

one in the chamber – you get a revolver with one bullet, get a kill, get a bullet, no reserve ammo (this is your only gun)

deprived – (co-op only) players will go head to head trying to be the first to buy the buyable ending, hold use + aim to open a menu with various things to put other players at a disadvantage, including:
swap guns
taking their perks
swapping locations
disabling perk machines (only for that player)
and more… (about 10 in total, and more may come)

i have plans for more including a grief gamemode, will be added later

note: some of these are overwrited by gamemodes and some maps

difficulty – beginner, easy, normal, hard, veteran
these dont change things too much,mostly just the start rounds (i plan on making veteran extremely hard later on)
they modify:
zombie speed
zombie spawn rate (time between spawns)
start points
starting zombie health (just the round one health, they add the same amount after each round in all settings)

perks – normal, off, random locations(some perks with exceptions), wunderfizz only

GAMEMODE AND EXTRA SETTING WILL BE DISPLAYED ON GAME OVER

this is a list of perks within the mod, not all maps will use them however

BLADE-O-RADE – replaces your knife with a bowie knife and deals 30x normal melee damage
BLOOD BULLETS – slowly regenerate ammo for your current weapon, clip size determins how fast and how much (wont work in infinite damage weapons)
CANDOLIER – able to carry 2 clips worth of extra ammo in all guns
CASHBACK COCKTAIL – after every purchase you get 20% of the money back
DOWNERS DELIGHT – able to use primary weapon when in last stand with full ammo and a longer bleedout time
GUARDIAN ANGEL ALE – when hit you get a temporary godmode lasting a few seconds, then it will need to cooldown
NO BEAR BREW – no teddy bear from box and box randomizes faster
PACK-A-BOX – 20% chance of getting a paped weapon from the mystery box
POINT CRUSHER – earn up to 100 extra points rounded to the nearest 10 on a kill and 10% chance of 20 points on a hit
REPAIRMAN RUM – barriers are repaired twice as fast
LAZER PINT – puts a laser sight on all guns

CREDITS:
thank you to these awesome people who helped make this happen (in no particular order)
if i forgot you im sorry, let me know and i’ll add you (likely since im forgetful :p)


BETA TESTERS:
NOTE: these were the beta testers that actually reported bugs

sorry if i missed you, if your here and want your name changed, or not here and you think you should be, contact me via twitter where i sent beta links