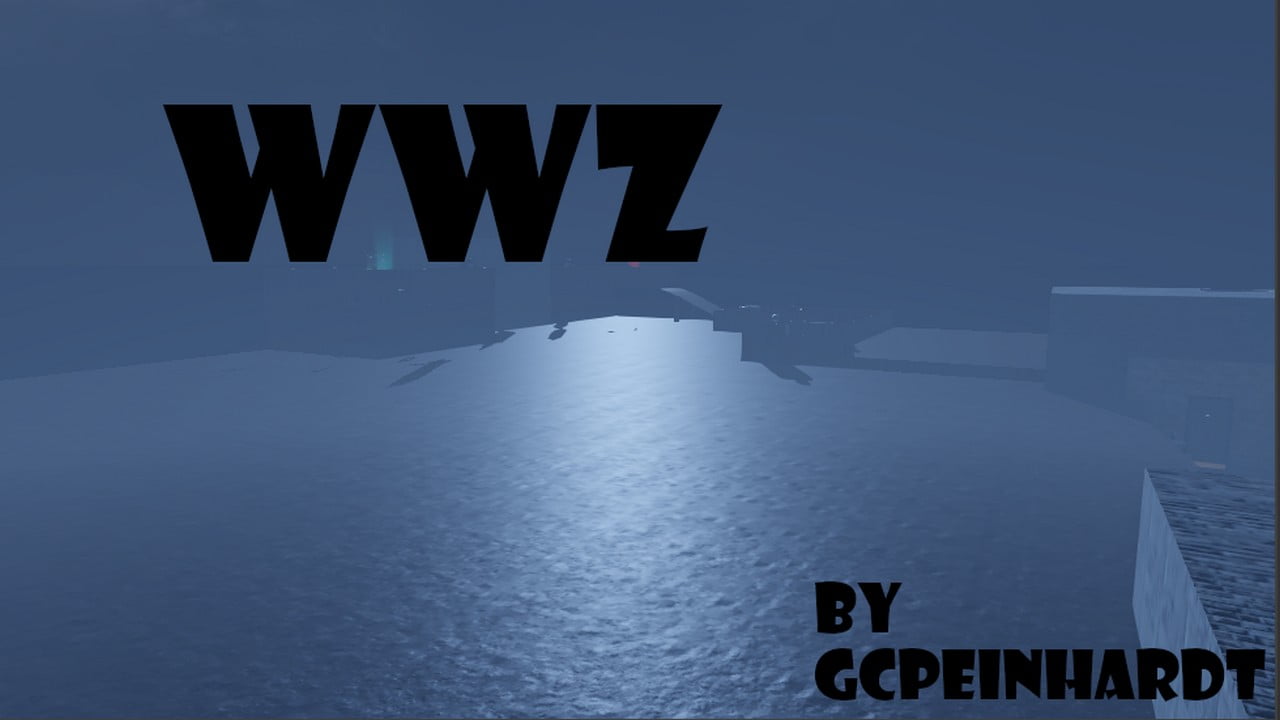 Rictofen, Dempsey, Takeo, and Nikolai needed to travel forward in time to set things right for the future, But Rictofen makes a miscalculation and travels back in time after the Axis Forces won WW2 due to a time paradox, The Aliies decided they needed to uncover the secrets of how Axis won WW2. They spyed on a secret base created by Group 935 to uncover research of the mysterious Element 115 and conduct reserach to start and win WW3. The Allies get exposed to the Element and turn into to the living undead and instead becomes a Zombie war.