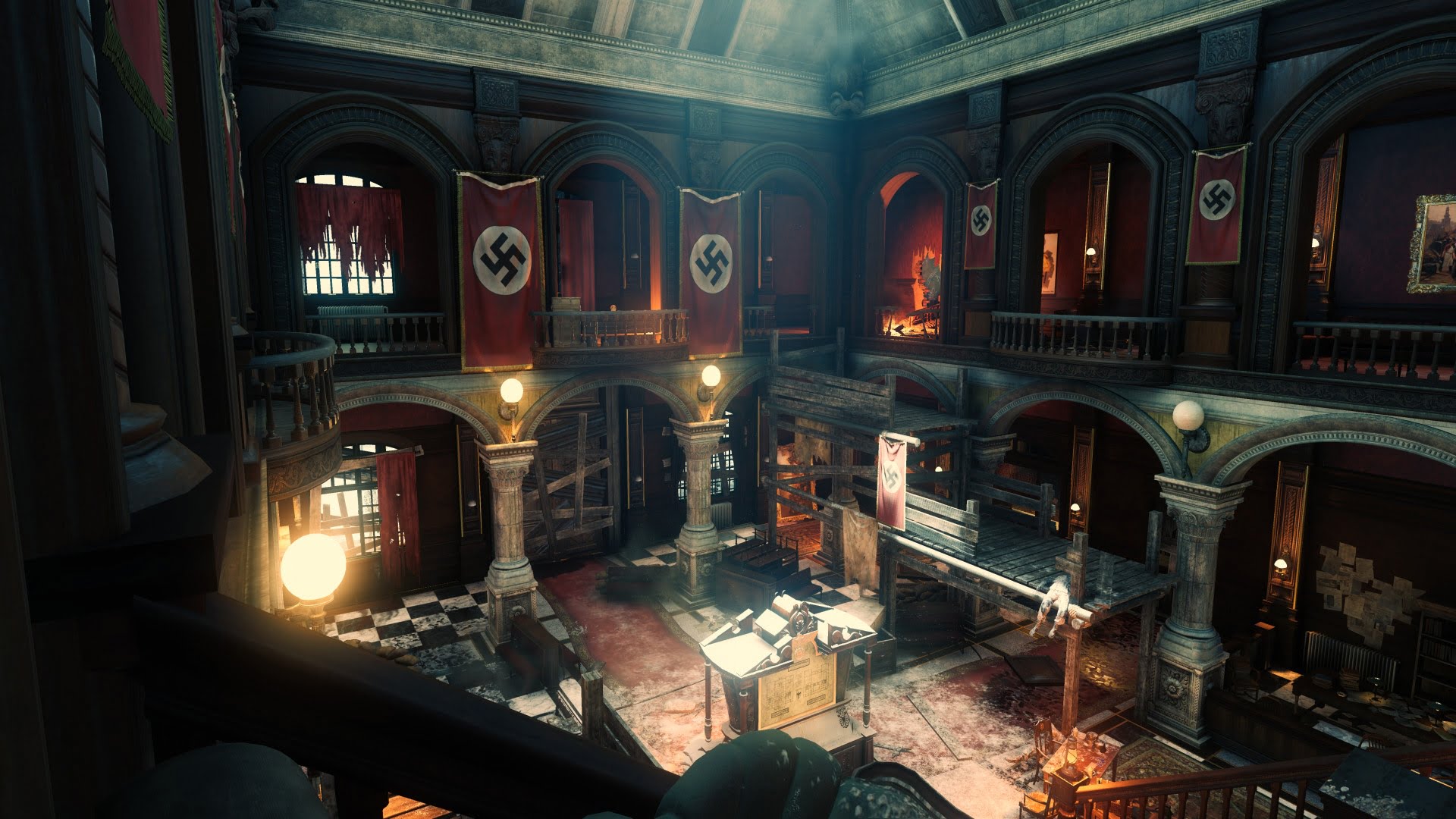 How To
[Optional] Intro Fix

Adds the missing sounds to intro cinematic for “Return to Das Herrenhaus”. The only way possible to have sound in a custom map loading screen is with a mod. This mod is not required nor needed for anything else.

A strange boarding school lies abandoned after WW2 in occupied Germany. Or is it…

Das Herrenhaus is a zombie single player/Co-op map based in Der Riese style scripts and tries to capture the kino der toten feel. It represents an elite boarding school ruled by nazi scientists.

Background Story: In the last days of WW2 all communication with a strange Group 935 facility is lost. Reports speak of a boarding school ruled by a nazi officer, and identified member of the group 935, the doctor Hermann Schuster. With the war finished, the strange place was closed and abandoned. Nothing was heard of the students, professors, or even the doctor Schuster himself. A week later, somehow, some friendly faces landed inside the cursed building… The locals still remember that day, those screams, those lights…

https://steamcommunity.com/sharedfiles/filedetails/?id=1617936945
Due to the way the game is coded, the only possible way to have audio in the loading cinematic requires a mod, subscribe if you want that audio, the mod doesnt add or change anything else.

Sethnorris for mapping, code and pretty much all

(Description will be improved)