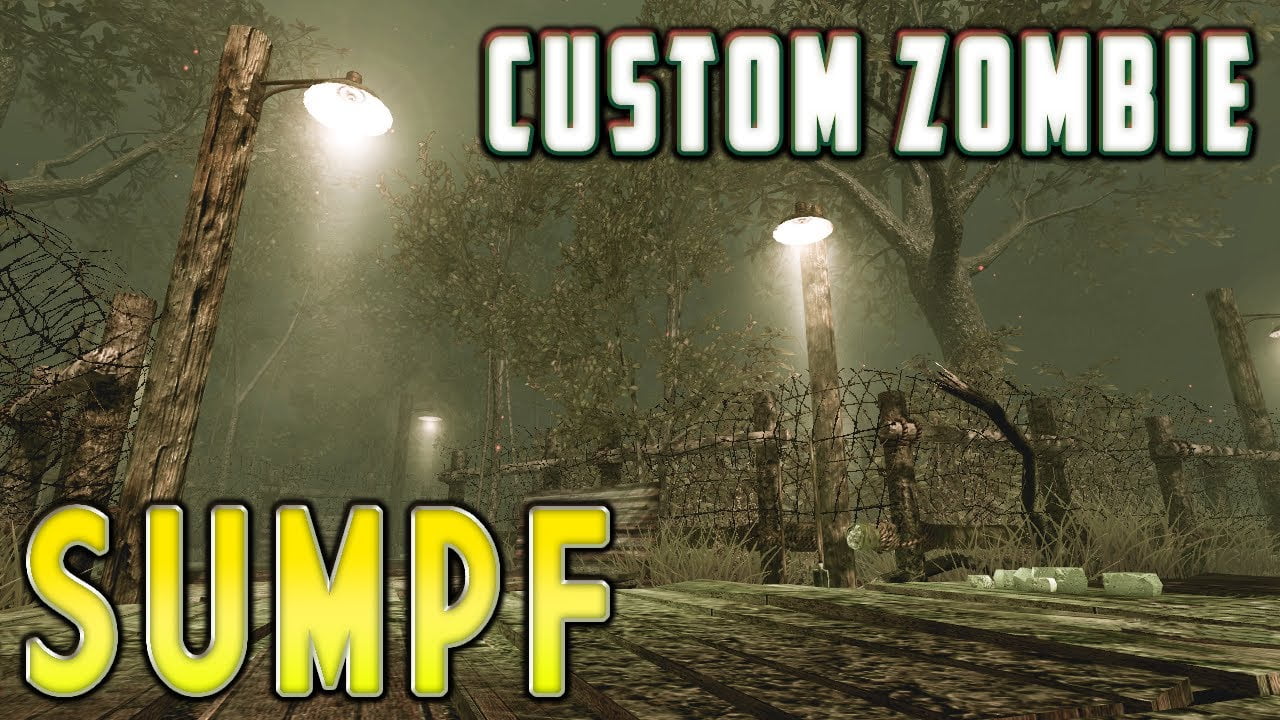 — You run faster with upgraded weapons!

— The Panzersoldat with custom animations and also scripts by BluntStuffy!

BluntStuffy –> Scripter of most things in the map! Also the Wunderwaffe, MOTD-box, Mauser and the Panzersoldat-animations and scripts!

YaPh1l –> For scripting support and also for some questions! + Changed the MK2 impact & Blur effect at spawn

TOM_BMX –> Tools and the shovel!

Not there? Please ask..

– Added new mystery-box (avaiable after easter-egg, WW also in the box after EE)

– Fixed some bugs with the mech + added taunt animation

– Make the doors a waaay cheaper

– Added a new area (made by RadimaX

– Added official anims for the MK2

– Overall perfection in some more stuff!


UPDATE CHANGELOG v3:
-The Mech crashing the game should be fixed, and some small adjustments to the mech have been made.
-Also some people might like to hear WW’s have some more effect on the mech again, and there are a few
true Boss-killers in there btw..
-Also the gate to the special box is now active from the moment the soul-chest at PaP is completed, instead
of after the 3 mechs have been killed..