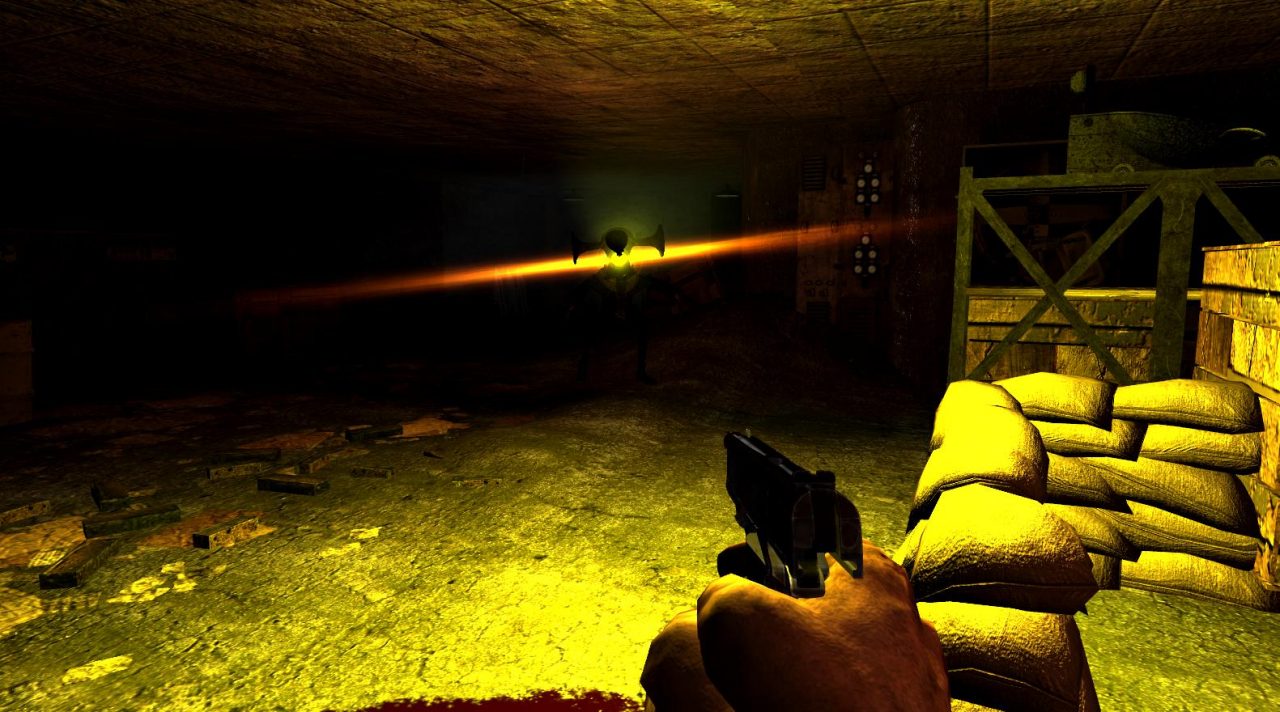 I have decided to update my map which was released roughly 2 years ago, Project Viking! This update will feature some bug fixes, and modifications to the map overall.
One of the main additions to this map is a full easter egg for classic mode. Many people have been constantly requesting that I add a easter egg which can be completed to earn victory on classic mode.
Previously, the only way to “beat” the map was to play a specific gamemode and detonate a moab without going down. Now, players can earn victory by completing a series of steps in the map. I won’t reveal
all these steps instantly, however I will say that most of the sidequests (such as filling up chests, collecting afterlife skulls, riding crane, boy of silence), are now all apart of the main easter egg.

Since I wanted to add some final features into my map, that ment I had to sacrafice some of the older features not much people liked or used.

Aside from the easter egg, a series of other things have been updated.  Heres a small list of some of the changes:


At this point, the map has pretty much reached the limit for everything. I do not intend on making any more changes after this, as I have already put enough time into this engine. I am pretty happy with the
final product, even if its not perfect. A full EE is something I always wanted to add into the map, so I look forward to seeing if anyone is able to complete it! Aside from the EE, I have finally finished some changes
that I had planned earlier but scrapped.

Hope everyone enjoys the map!
I will post the ee steps if people are unable to figure it out, but are interested in making an attempt. It’s not easy, it took me and theRelaxingEnd over 25 attempts to complete it! I’d like to see people make some attempts first before I give it all away though.

Warning: Not Completely Copyright safe – This map uses some copyrighted music. I suggest turning the music volume down in settings if you plan to upload video gameplay of this map online

Project Viking is a zombies map which is a attempt to do something out of the usual. Gameplay is very different then the average zombie map, introducing many new ways to play the game. You’ll also be seeing a mix of multiple features combined from the past cod games, all in one map. The playable space isnt to large, but should be enough for you to barley survive

.
Take Advantage of the maps features to aid you in your survival, or if you would prefer to play without using these new features, just throw on the No Objective Challenge! There are many different gametypes for you to try, some to play with friends and some to play solo.

A few features of what this map has to offer:
Some BO2 Bosses, and new bosses which have not appeared in zombies before!
BO2 style buildables
BO2 style stingers
BO2 gametypes
BO1+2 Wonder Weapons
Custom Wonder Weapon
Perks from BO1+2
Custom Character effects such as falling from a high height, catching fire, injecting
Difficulty Setting
Challenge addons which all have winnable endings
Inspired “No Objective” mode which disables most side-quest features as well as killstreaks + adds winnable ending
BO2 like generator system
BO1 Style Diving System
Multiple Revive methods, Quick Revive, Whoswho and Afterlife!
+ Many More

Thanks for everyones continued support – Redspace200.