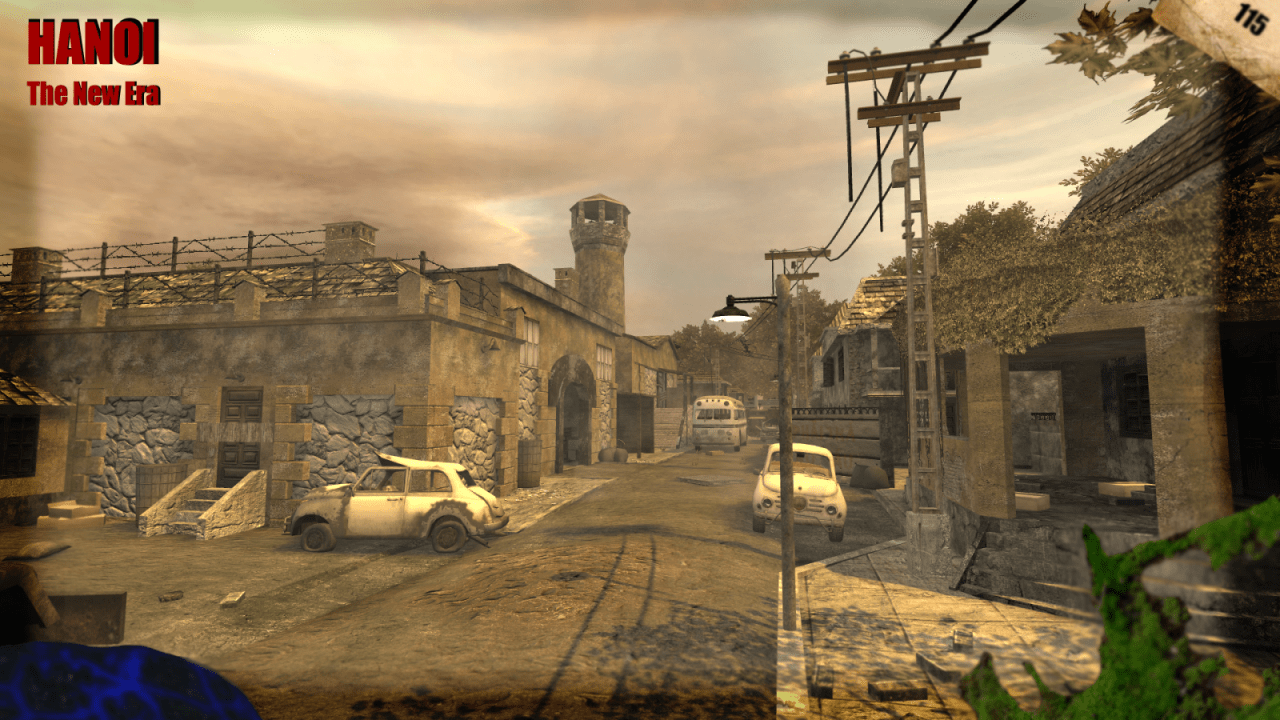 And of course:
Treyarch
Tom-BMX
UGX team
If I forgot anyone, let me know

NOTE: This map uses some copyrighted music so if you are going to make a video turn the music volume down!

If you have T4M/Windows 10 you might get some texture glitches. Lower texture quality/turn off specular maps to stop this from happening!
Useful Tips:
All players can get the wonder weapon but only one can upgrade it. If you lose the upgraded ww there is no way to get it back.
The key spawns are random. So if the key is not in the same place than it was last time, it doesn’t mean it’s glitched
Known issues:
Sometimes triggers are a bit sticky. If they don’t activate first move a bit and try again. No idea what’s causing this to happen. Mainly happens while playing solo.

That’s pretty much it. Hope you enjoy. Report bugs in the comments if you find any.